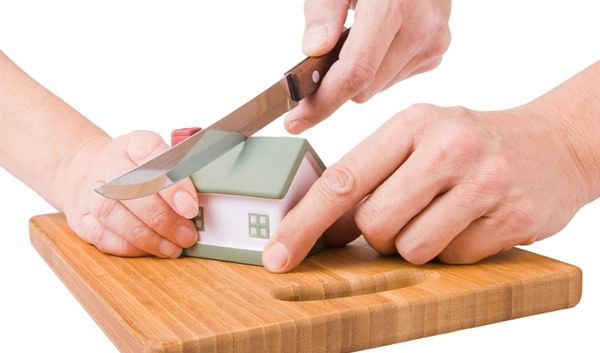 Young husband, feeling close to death, summoned a notary, to make a will. He knew, that a baby would be born in a few months. So he disposed of his property in this way: if a son comes into the world, the mother will only get half of it, what will be for my son, and if a daughter, the mother will receive twice as much as the daughter. But they came into the world… twins - son and daughter.

How the fall should be broken down?
The above task is a variation of a very ancient one, because it is still from the Roman times of a dated legal issue. It sounds like this:
Someone, dying, left a wife awaiting the birth of a child; then he made a record, by which, in the event of the birth of a male heir, he was to receive 2/3 decline, the mother 1/3 , otherwise the daughter was to inherit 1/3, and mother 2/3 property. Twins are born. How to fulfill the will of the writer?

Salvian Julian, a brilliant Roman jurist, resolved this legal case: The property should be divided into seven parts. Of this 4/7 a son is to receive, 2/7 mother, 1/7 daughter. The Romans were poor mathematicians, but unmatched jurists.