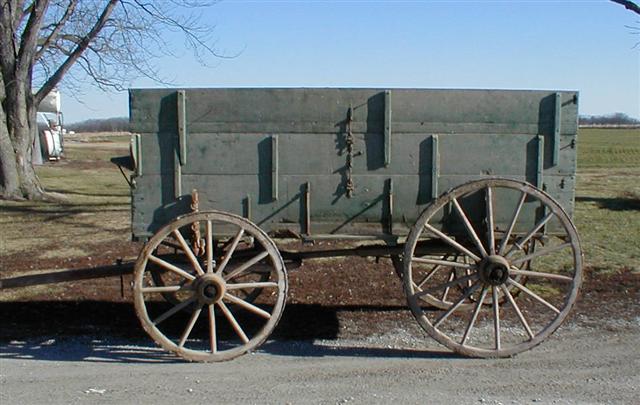 A passerby passed a series of wood-laden wagons that advanced very slowly. On one of them lay enormously long trunks of firs. A curious gentleman got interested, how many steps can such a trunk count, truly masthead. Each "ordinary” man would, of course, have a moment, when the carts even briefly stop, and he would have satisfied his curiosity quickly and easily. But he was a mathematician, and mathematicians - as we know - are not patient. So he decided to obtain the desired dimension in a different way. He started to pass the cart and counted, how many steps will he take, thus going from one end of the fir to the other; fell out 112 steps. Then he turned and walked in the opposite direction to the wagon's movement: then the trunk "ended" after 16 just steps. Having obtained these two numbers, the mathematician could already achieve the desired result on the basis of brief algebraic reasoning.

If we denote the length of the trunk by x, and this space, which the car drove forward during each step of the passer-by - by y, passersby had to cross the road passing the whole length of the traveling trunk
x + 112and, and that's what equals 112 his steps.

On the way back, the passerby moved with every step he took.; forward the same distance y. So the length of the trunk x is going to be equal to 16 step by step + 16and. From two equations

we will calculate, that the required measure of the length of the trunk is 28 steps.